Mrs. Rana Al Saghir is the current General Manager of NPPF and played the role of Sales and Marketing Manager as well. An accomplished former administration executive, she became the first woman to head the one of the biggest EPS Manufacturer in the Middle East. She was enrolled at the American University holding a bachelor degree in Accounting and Finance. Additionally, she earned an MBA in Business Administration in the same institution and embarked on a corporate career. Rana’s educational background undoubtedly played a great role in shaping her technical and leadership abilities.

As general Manager, she is responsible for overall control, strategic direction, operational planning and management, implementation of new changes and improvement of the business. She has been involved in situating NPPF among the country’s leading EPS manufacturers. In addition, key indicators of production quality and client satisfaction have been superior extensively. She also headed Sales and Marketing division and played a key role in the continued development of strategic customer and supplier relationships, ensuring flexibility in response to a progressively more demanding marketplace. 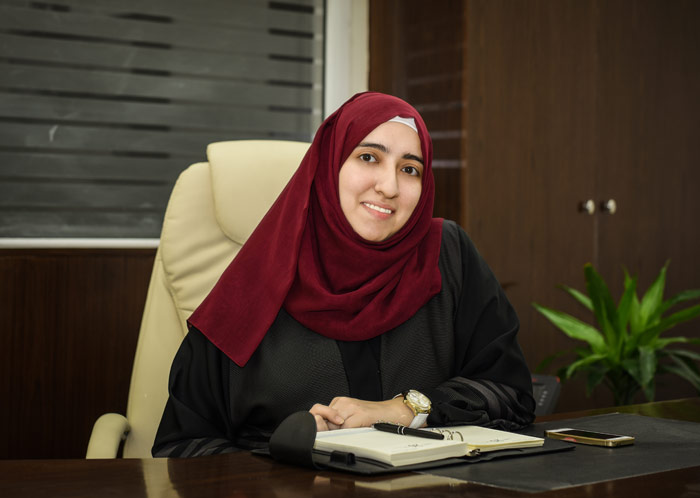 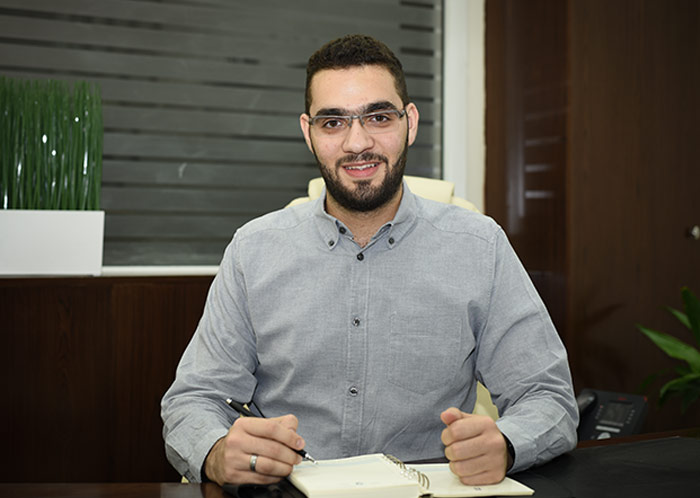 Engineer Mohammad Al Saghir is a mechanical engineering Bachelor degree holder and Masters in engineering systems management. He got his degrees from the American Universities. His qualifications are extended to cover Project Management Profession, six-sigma, systems implementations, cost reduction and containment. Engineer Mohammad joined NPPF as a Plant Engineer in 2012 and by 2014 he was promoted to be the Operations Manager. He has been serving NPPF successfully by planning and controlling change, presenting new technologies and alternative methods of efficiency, setting and reviewing budget and managing costs and managing facilities layout.

Engineer Mohammad is a dedicated and effective leader who excels at using proven methods and cutting-edge technology to successfully cut costs, streamline operations and increase productivity. Adding to that his extensive knowledge of process optimization and an unsurpassed worth ethic.

Mr. Hani Saleh joined NPPF team in 2008 and currently working as Finance Manager.He has graduated with a Bachelor degree in Accounting and currently preparing for CMA Certification. He is an enterprising member of the NPPF team with over 16 years of experience in senior financial positions.

He is responsible for the financial health of NPPF and his role involves overall accounting operation and financial transactions, produce financial reports, direct investment activities, and develop strategies and plans for the long-term financial goals of the organization. He also analyses costs, pricing, variable contributions, sales results and the company’s actual performance compared to the business plans. He also uses his excellent decision making capability and leadership skills to inspire employees to embrace in a leading cross cultural team. 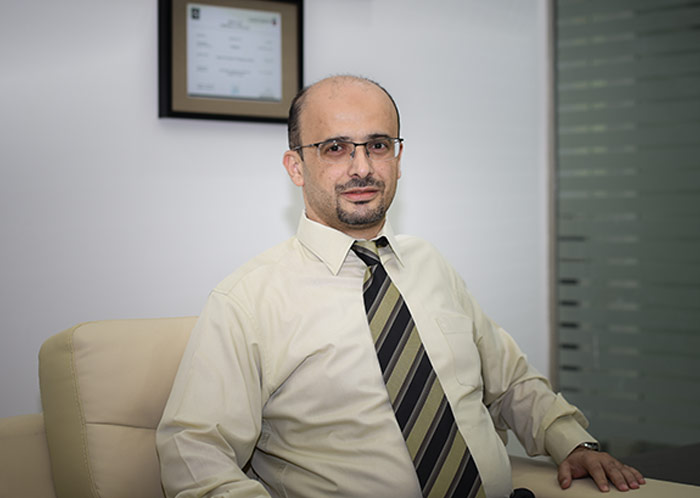 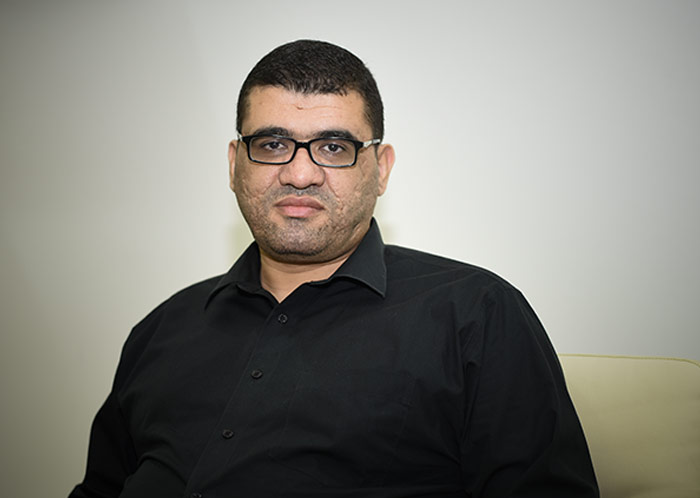 He is also a Management Representative of NPPF and plays a keen role as Lead Auditor in ISO 9001, 14001 and OHSAS 18001.He manages all work which is undertaken to the highest quality and professionalism in accordance with company strategies, plans and Management Systems. He coordinates and liaises with company's certification bodies, provides technical support to all departments and projects.

Mr. Santa Maria is a hardworking and dynamic member of NPPF team with over 30 years of experience in building material and landscaping industry. He joined NPPF as a sales executive and has grown with the company. Within a short period of time he was promoted to senior sales executive prior to securing his current position of Key accounts Sales manager.

In addition, he is responsible for establishing and overseeing the firm’s long-term sales strategy and for the consistent and coordinated development of the NPPF. His role also includes the identification of prospective leads and opportunities as well as establishing and building new relationships within the industry and commercial markets. He is also playing an integral role in new business pitches and hold responsibility for the effective on-boarding of new clients & focusing on growing and developing existing clients. 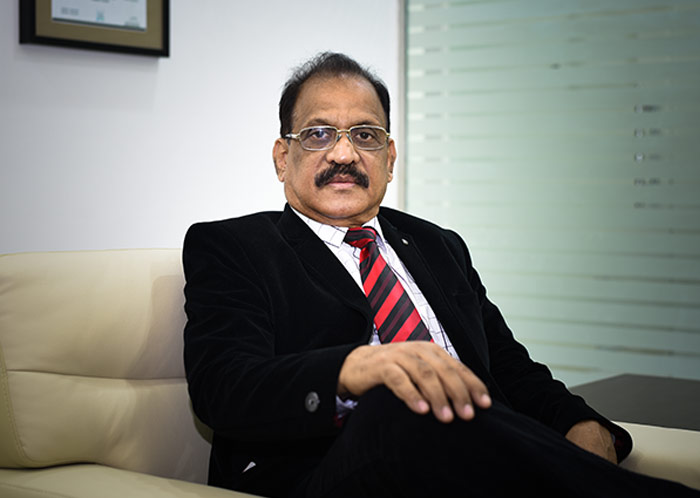 We have an amazing Social Community